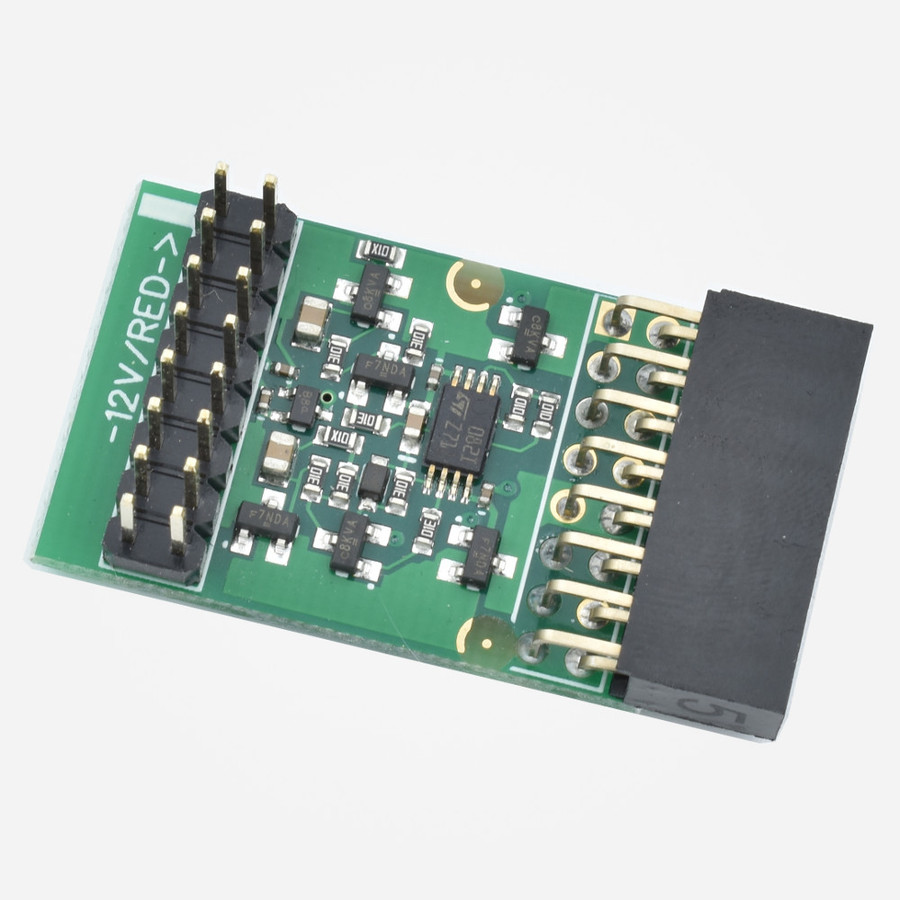 Soft Start is a dongle placed between a eurorack module and power supply designed to fix a specific problem that can occur between a module and it's power:

Digital modules are often kind of like little computers, and as such when they are powered up need to "boot up" much like a computer does. If a digital module like this doesn't get enough power during the boot - due to a eurorack power supply with a slow onrush time or due to ripples in power when turned on - it might just give up and not power up.

If you have a digital module that fails to turn on in some cases or some of the time when powered up, soft start can correct the problem by delaying the power to the module for just a few seconds when turned on, waiting until the power is stable enough to turn it on and boot. (If a digital module is never powering up, it's worth checking to see if you are meeting it's power requirements such as it's need for 5v power and double checking that the power cable has been connected correctly, as these are far more common problems than onrush time.)